The market prices of most of the daily necessities in Pipalla, Rajpur, Silgadhi, Dipayal, Vipinagar and Gopghat areas have been increased by 50 percent as compared to the previous month. According to Kailash BK of Dipayal Silgadhi Municipality-4, traders have started charging arbitrary prices for daily necessities as the market could not be monitored during the Corona transition.He said, “Everything is closed during Corona, the market is not monitored, consumers are affected as traders start taking arbitrary prices.” According to him, before the ban on 500 ml of edible oil, Rs 90 is currently being charged at Rs 110. Similarly, prices of other food items have also gone up sharply.

Another local, Man Bahadur Bam, said that black market of various food items and daily necessities has been reported in the market but no initiative has been taken to prevent it. He said, “Even at other times, including bandhbandi, the price of goods varies from shop to shop in the market. No one cares.

The District Administration Office, Doti, said that no complaint has been received from any body regarding the increase in the prices of daily necessities in the market. Consumers are complaining that the prices of goods in the market are being favored by the traders as the district administration, municipality, district police, consumer rights forum and chamber of commerce have not shown much interest in monitoring the market.

Hark Saud, a local hotelier in Rajpur, complained that the businessmen have recently increased the prices of plastic goods, chicken meat, oil and other items. He said, “Corona hotels are closed, while trying to buy things for the house, food traders have raised prices, how can we eat.” He said that the problem was exacerbated when the traders’ association Udyog Vanijya Sangha did not monitor the market and did not take action against the traders.

On the other hand, Mohan Bahadur Kalel, president of the Nepal Chamber of Commerce and Industry (NCCI), said that immediate action would be recommended in case of complaints or grievances. He said, “If it is difficult for people to save their lives, action will be taken against those who increase the price of daily necessities. Consumers say that the prices of vegetables and other daily necessities have gone up by 100 percent in the market.They have complained that the traders are selling soybean oil at Rs 165 per liter, pulses, rice and other vegetables at Rs 20 to Rs 30 per liter. Shyam Bahadur Das of Dipayal Pipalla said that the people who eat here are the most affected due to the increase in prices of daily necessities by the traders. He said, “No matter how much the traders raise the price, those who are employed can buy and eat. We have a problem with daily wages. We will die of hunger rather than disease.”

Mayor of Dipayal Silgadhi Municipality Manju Malasi informed that the price hike of daily necessities will be monitored immediately. Some consumers are of the view that there is no uniformity in the prices of goods in the major markets of the district as they are monitored only during Dashain Tihar and not at other times. 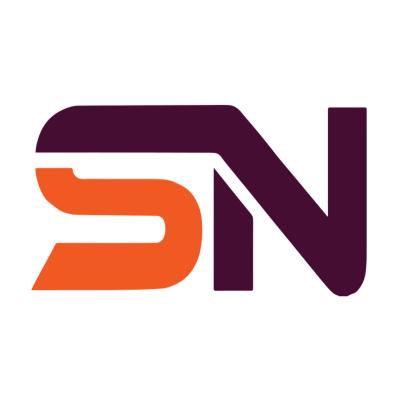 kathmanu, may 29: The government is releasing the annual estimated income-expenditure statement (budget) for the fiscal year 2078/79 BS today....

Detergent companies and laundromats will not be pleased. A number of clothing manufacturers who are looking to change the apparel industry by offering clothing that encourages fewer washings.

Detergent companies and laundromats will not be pleased. A number of clothing manufacturers who are looking to change the apparel industry by offering clothing that encourages fewer washings.

The singer-songwriter pulls sartorial references from an expansive timeline, one that starts in 18th century high society London (as is evident in her Vivienne Westwood collection) and ends in the halcyon days of New York City.